The National Prayer Breakfast, with Trump preaching to his intolerant choir, attests to the denigration of evangelical Christianity as anything except a cynical political movement. 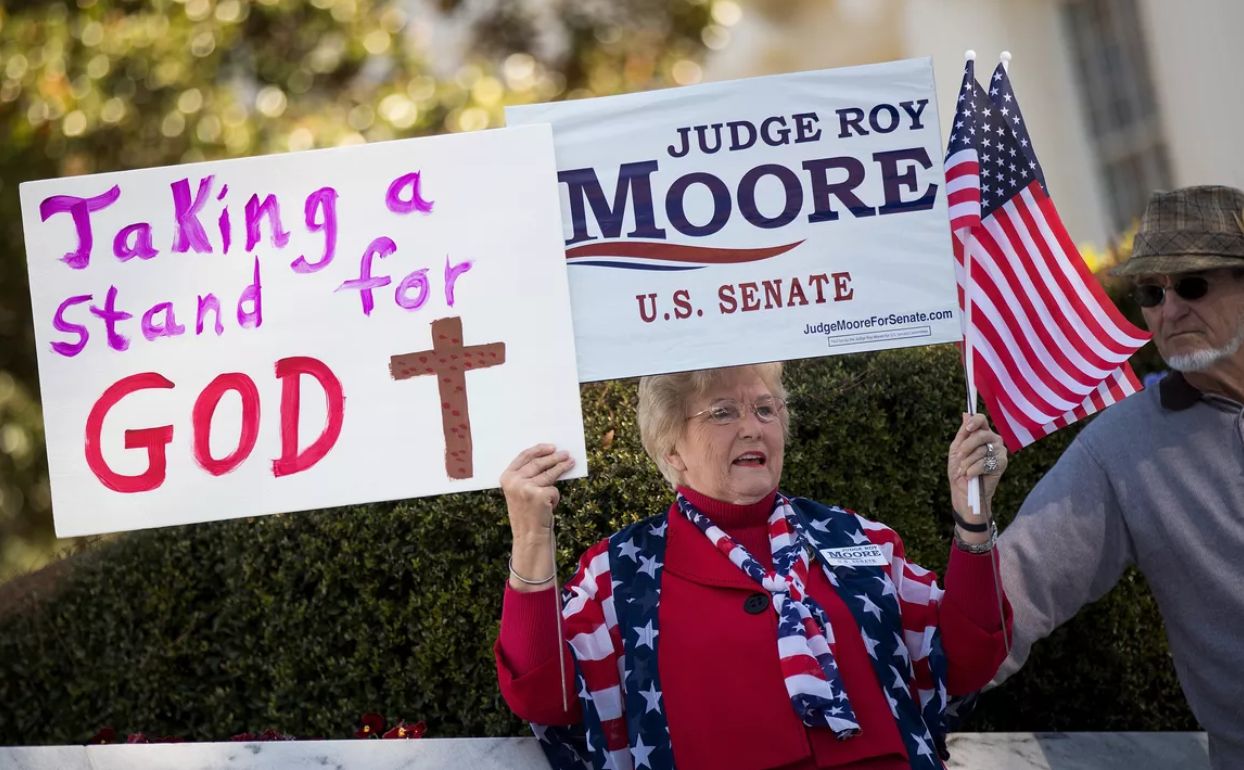 It can only be put right. Some observers went so far as to point out to US Secretary of State John Kerry that he and the US President might be liable to prosecution for international crimes if they authorized the use of force against Syria without a clear UN mandate.

In fact, the greatest application of religion in the public square during the s and s occurred in pursuit of a liberal goal: civil rights. International law once again prevailed.

They also pointed out that despite the United States claim that the use of force was legitimate the United States could point to no justification for the use of force that was generally accepted as international law. God bless America! And it is even better when the legal arguments are based on a consensual understanding of the law shared by most States, even if some States claiming extraordinary privileges that run counter to the rule of international law, have to be increasingly ignored. Again, however, American lawyers and diplomats are trying to contort the law to make it fit their political agenda. International law once again prevailed. Not only is it the right thing to do, but America cannot hold the rest of the world to a standard she is unwilling to attain herself. The sternest retaliation should follow the murder committed in consequence of such proclamation, made by whatever authority. America is in the process of starting multiple actions across the globe including military actions in Iraq and Bosnia and economic sanctions toward Cuba, Iraq, and Libya.

Check out this article! This is an issue which should have been rectified long ago.

After the bombing it is likely Libya will not attain any of the MDGs and it has become a failed State. A recently as , evangelicals were sticking with this line. In Ukraine this is exactly what the United States and the European Union did, not merely by expressing their political opinion from abroad, but by sending money, weapons and advisers to the non-State actors who eventually stormed the government buildings and caused the elected-government to flee due to the use of force against it. For his part, as we know, Trump has delivered the goods: two anti-abortion justices appointed to the supreme court, a ban on transgender people in the military, removal of a tax-code provision that barred religious institutions from explicitly endorsing political candidates. However, it is returning land. International law once again prevailed. Or you can hear it as a Freudian slip. It is superior because it rest on grater legitimacy than any national law.

The only use of force that is allowed is that which is justified by an exception in the Charter. International law comes into being when States agree in writing to a rule of international law through the solemn undertaking they give by ratifying a treaty.

A recently asevangelicals were sticking with this line.

Pisarowicz, Jim. The sternest retaliation should follow the murder committed in consequence of such proclamation, made by whatever authority.